Few photographers had greater access to Bob Dylan than Barry Feinstein. Having taken the iconic photograph that appeared on Bob Dylan's THE TIMES THEY ARE A-CHANGIN' album in 1963, Feinstein was invited to Dylan's European tour of 1966 and US tour of 1974.

The book has been translated into French,  German and Japanese. 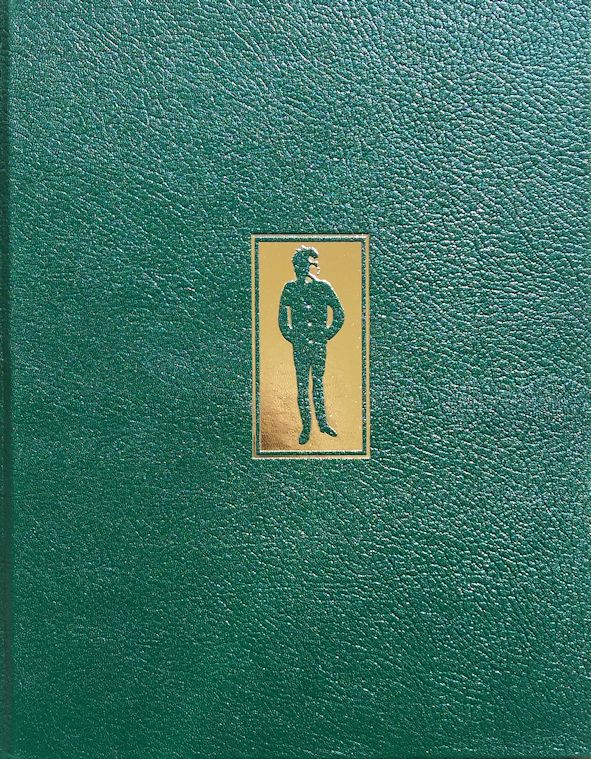 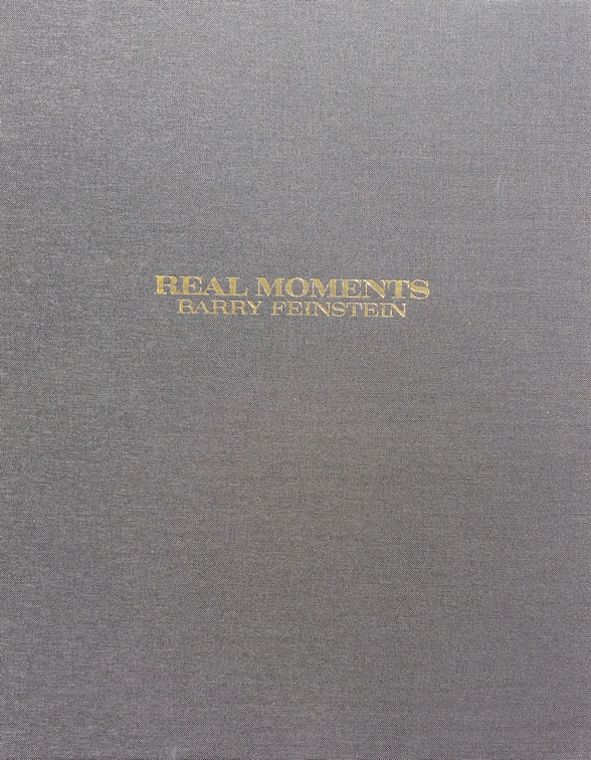 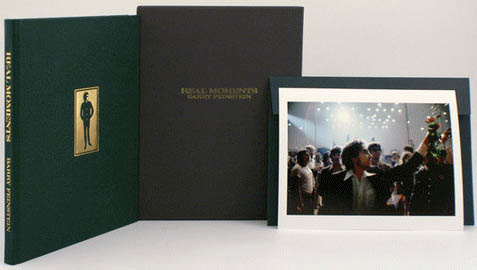 same, DeLuxe green edition  Genesis Publications 2009. Two different editions, (red or green leather cover), both with gold page edging, cloth-covered slipcase; comes with a 10" x 8" print of Dylan receiving a rose as he exits a 1974 stage. The first 250 copies are numbered, and signed by Barry Feinstein. 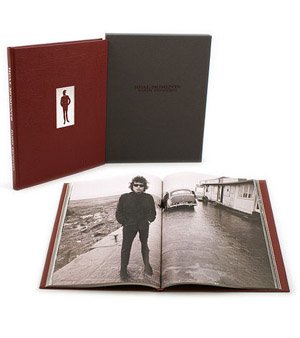