Wolfgang Niedecken is a Rock musician and long-time Dylan fan. In 1995 he released Leopardefell (literally: Leopard skin), an album of cover versions of Bob Dylan songs in the Cologne dialect, only spoken in that area.
LEOPARDEFELLBOOCH is his other Dylan book.

- WOLFGANG NIEDECKEN ÜBER BOB DYLAN, by Wolfgang Niedecken, KiWi-Taschenbuch, Musikbibliothek, 1. Edition (4 March 2021), 226 pages, hardcover. ISBN 978-3-462-00120-4.
In 2018, Wolfgang Niedecken made a trip to the USA on the roots of Bob Dylan. It was related in a 5-part film presented on ARTE Germany This new book is the story of that trip.
Thank you to Jürgen Wasser for this information. 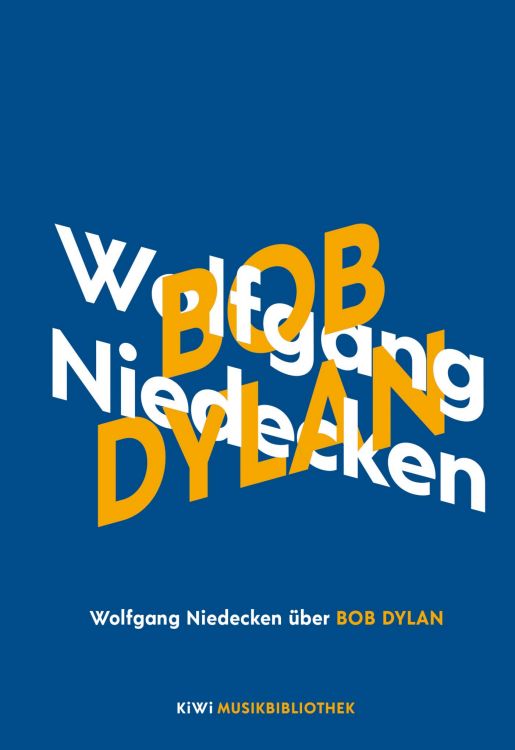