This definitive book captures in words and photos Dylan's creative process and his organic, unencumbered style of recording. Packed with stories, many unfamiliar even to his most fervent fans, BOB DYLAN LA TOTALE (All the Songs) profiles his 492 released songs. Organized chronologically by album, Margotin and Guesdon recount the inspiration behind Dylan's recorded songs, what went on in the recording studio, what instruments he used, and behind-the-scenes account of the great artists who worked with Dylan. Lyrics and accounts of the recording sessions are accompanied by classic photos, both in and out of the studio, to create a true Dylan treasury.
From BOB DYLAN (first album), to SHADOWS IN THE NIGHT (2015).

The book has been translated into Chinese, Dutch, English, German and Spanish. 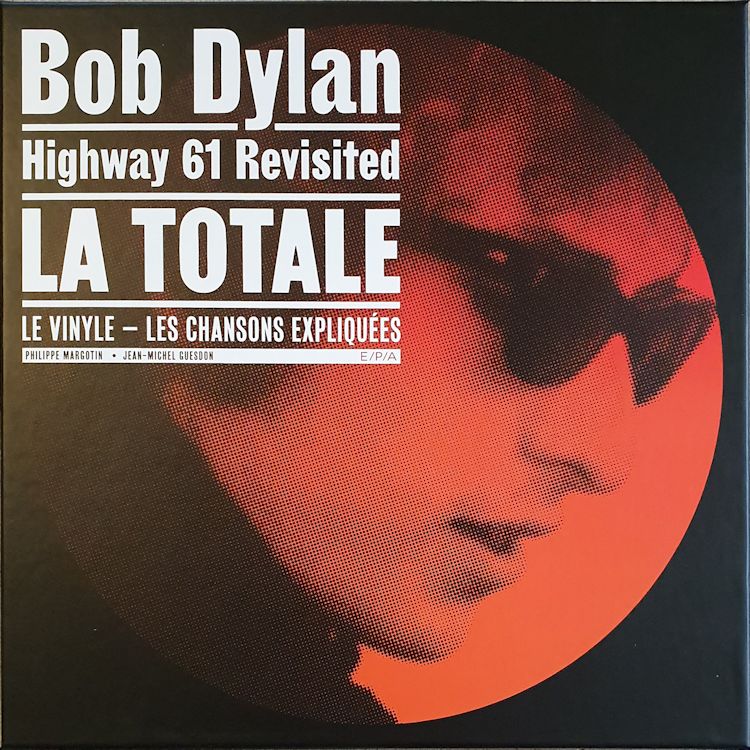 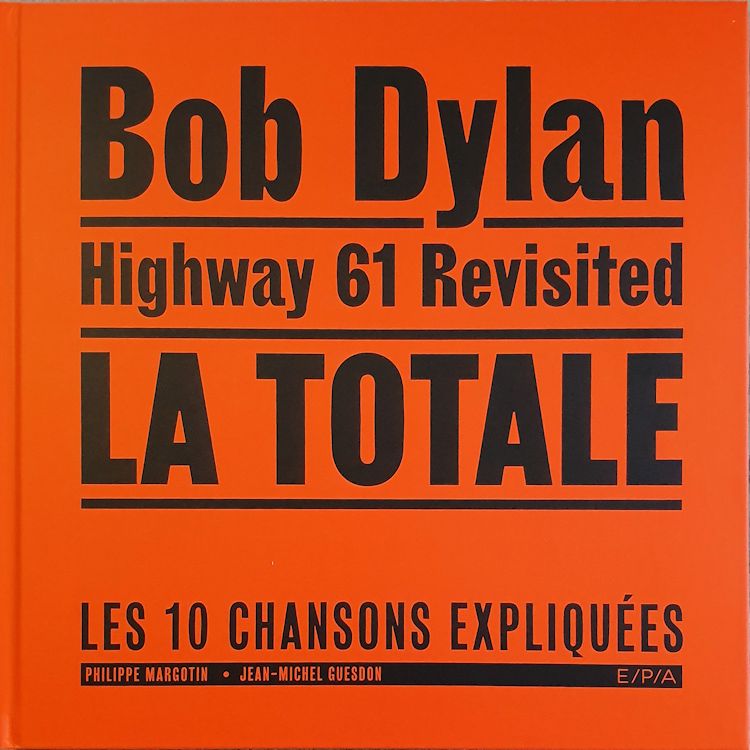