Here is everything about the world star's connections to Sweden. Among other things, he initiated reports from every single concert he has done in this country. "I'm Swedish myself," Bob Dylan asserted for Klas Burling in a radio interview. Here is the story of the admirer who saved one of Dylan's half-drunk water glasses at home in the fridge for several weeks ... Here are also lots of dizzying quotes about Dylan over the years - not least by Swedish artists ...
The book also contains 16 coloring pages with rare photographs from Dylan's visit to Sweden over five decades. In addition, a 30-page complete, illustrated, discography in color with an evaluation guide of all records released in Sweden. 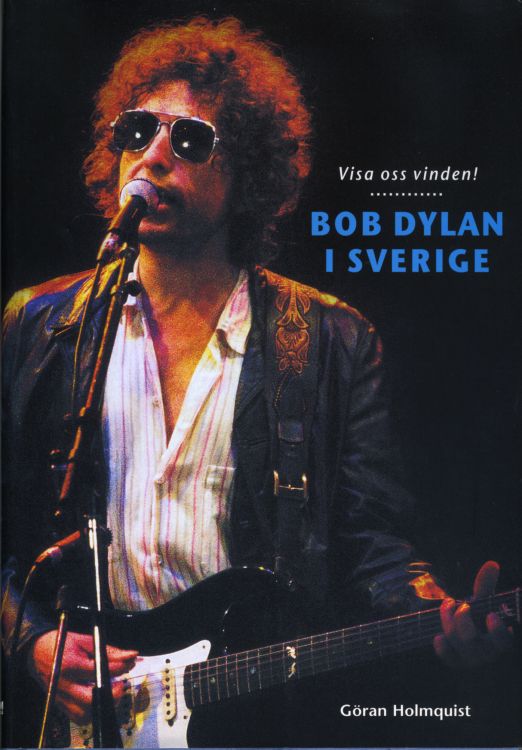