"The Maid Freed from the Gallows" is one of many titles of a centuries-old folk song about a condemned maiden pleading for someone to buy her freedom from the executioner. Bob Dylan recorded a thematically similar "Seven Curses" in 1963, during the sessions for his FREEWHEELIN' BOB DYLAN album. The song tells a similar story, but from the point of view of the condemned's daughter. Dylan's song has been recorded by many artists.


Below: Holland, unofficial; part of the Exact and Accurate Transcripts Series 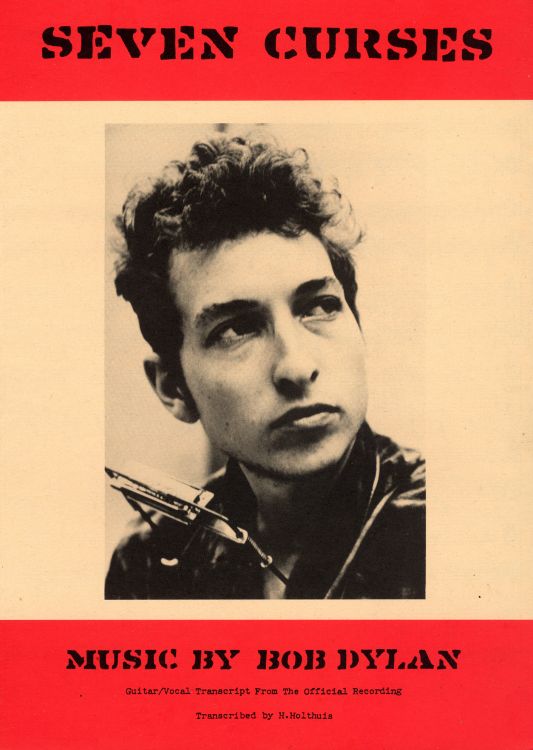