Blowin' in the Wind

"Blowin' in the Wind" is a song written by Bob Dylan in 1962 and released as a single and on his album THE FREEWHEELIN' BOB DYLAN in 1963. Although it has been described as a protest song, it poses a series of rhetorical questions about peace, war, and freedom. The refrain "The answer, my friend, is blowin' in the wind" has been described as "impenetrably ambiguous: either the answer is so obvious it is right in your face, or the answer is as intangible as the wind". 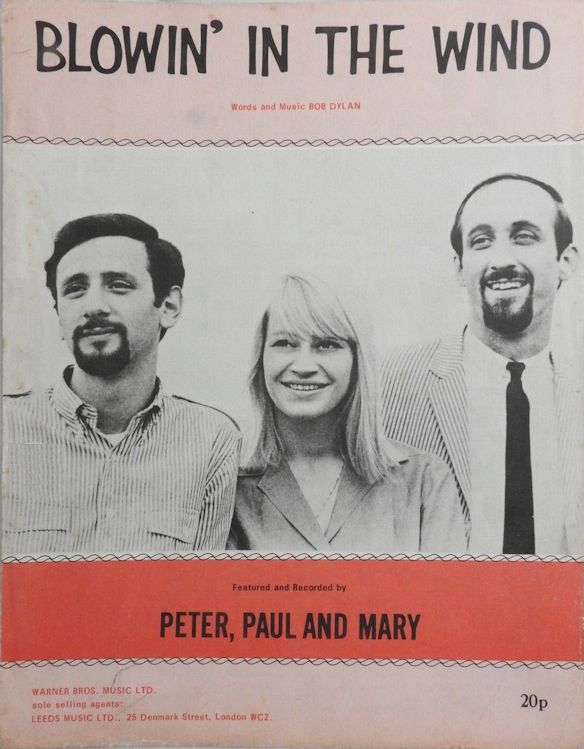 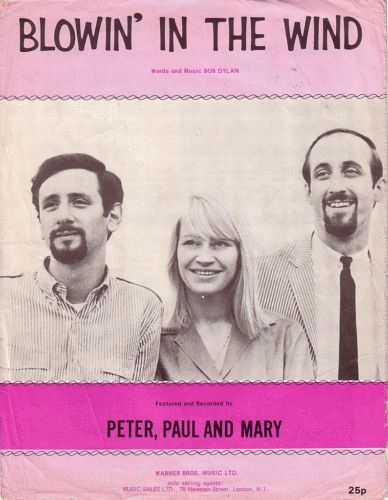 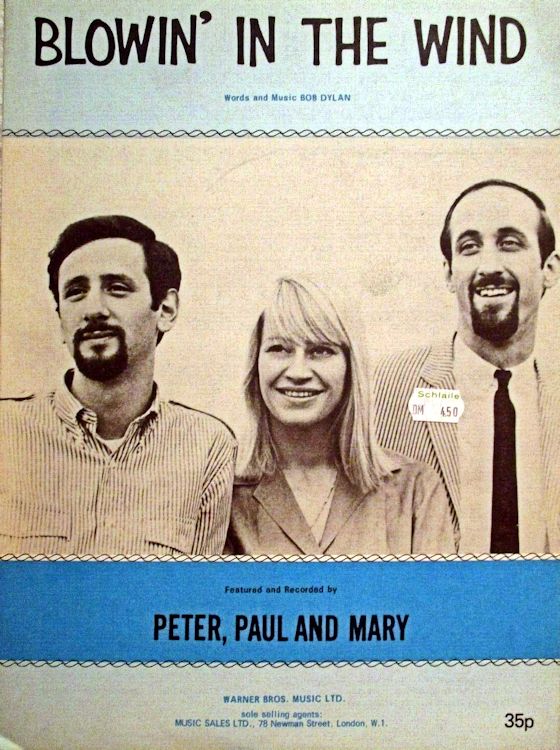 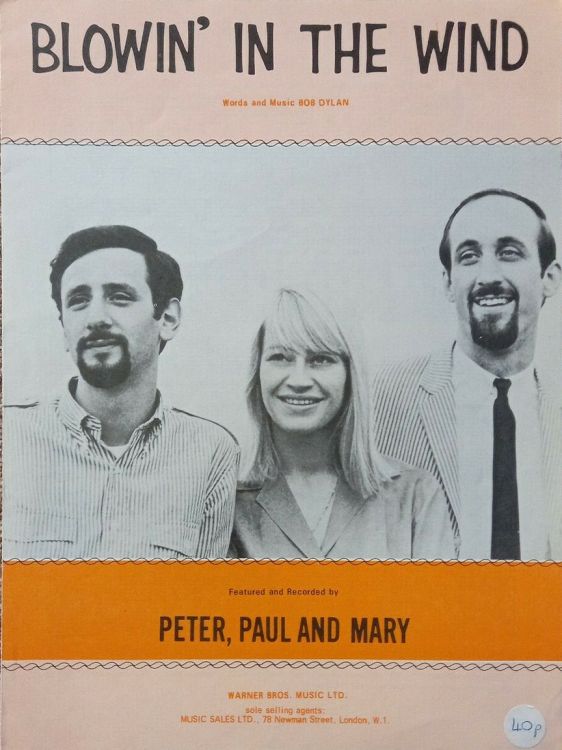 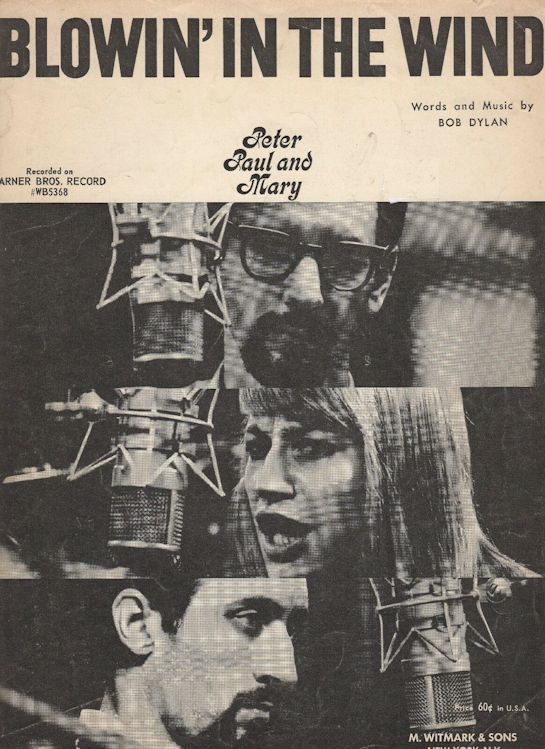 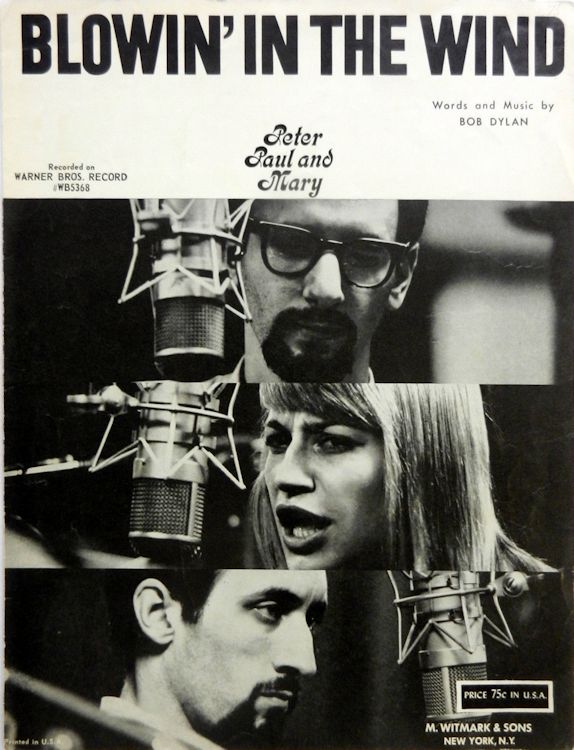 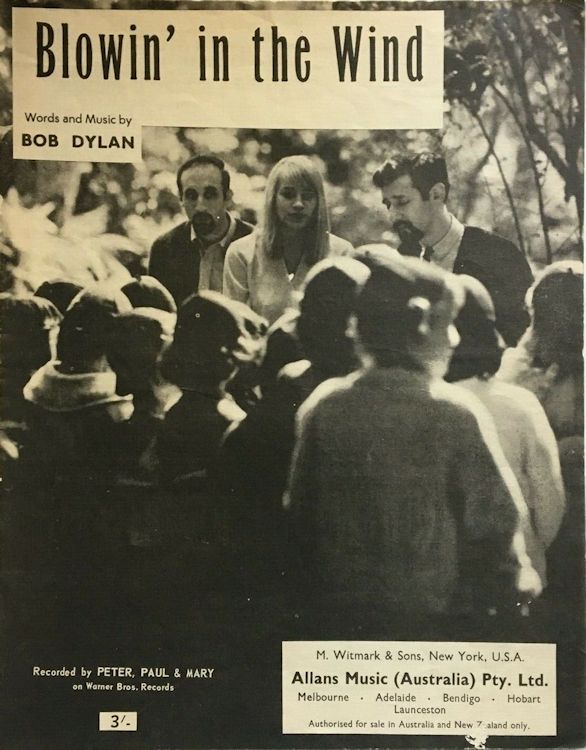 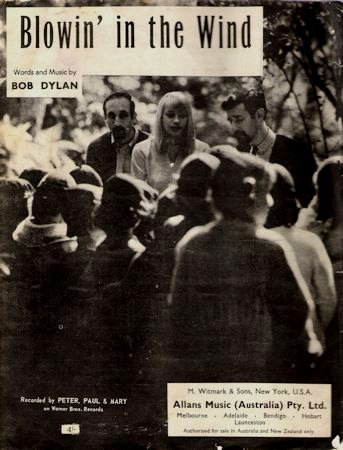