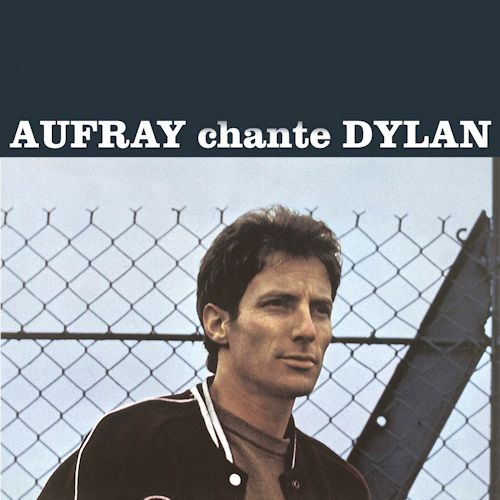 
The first names of the artists, missing on the LP, are noted on the songbooks front covers: they are called HUGUES AUFRAY CHANTE BOB DYLAN.
L'Homme Orchestre (Mr Tambourine Man) was not on the original vinyl, but it was added to the songbooks as it was a hit in France for Hugues Aufray in 1965.
The songs of the album AUFRAY CHANTE DYLAN have also been published separately as sheet music (click the links above). Only one of them was not (?): Ce N'Était Pas Moi (It Ain't Me Babe).