Mounthly music magazine, EXTRA started in December 1970. During a couple of years, it was a competitor of magazines like ROCK & FOLK and BEST. In November 1974, starting from issue #48, it was renamed to EXTRA ENCYCLOROCK, which last issue was #54, May 1975. Then the numeration started from #1 again and the magazine was renamed to 'EXTRA Nouvelle Série' for 6 issues; the title finally folded in 1976. 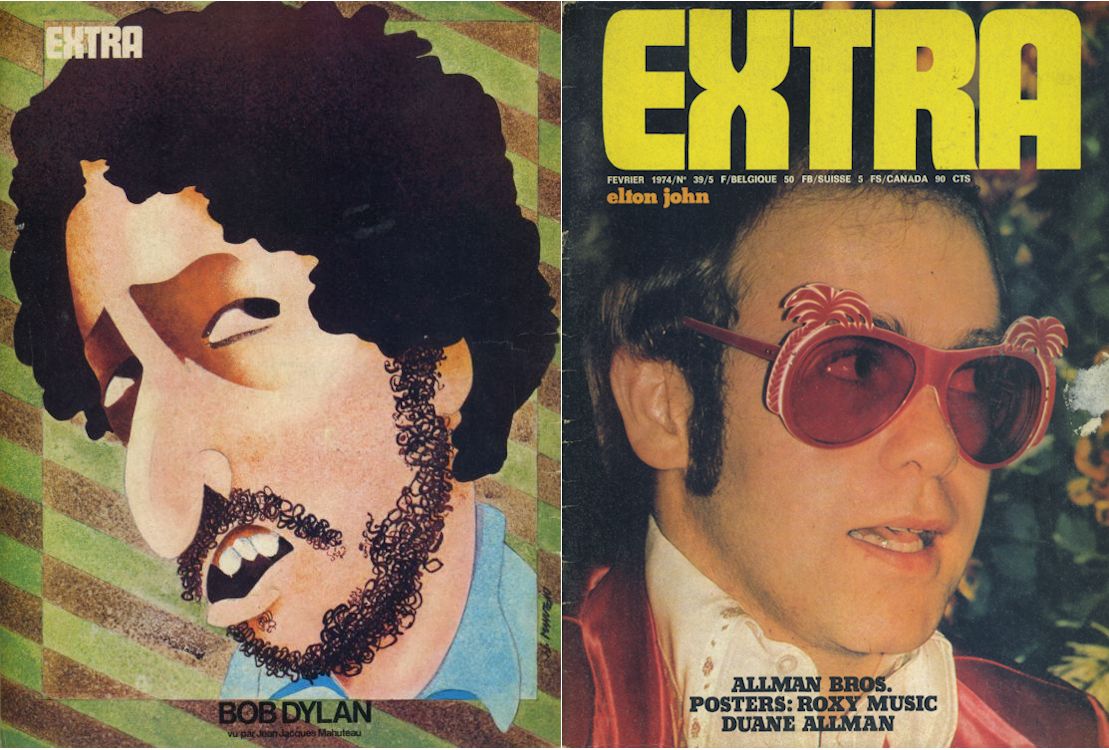