THE AGE is a daily newspaper in Melbourne, Victoria, Australia, that has been published since 1854. Owned and published by Nine Entertainment Co., THE AGE primarily serves Victoria, but copies also sell in Tasmania, the Australian Capital Territory and border regions of South Australia and southern New South Wales. It is delivered both in print and digital formats. 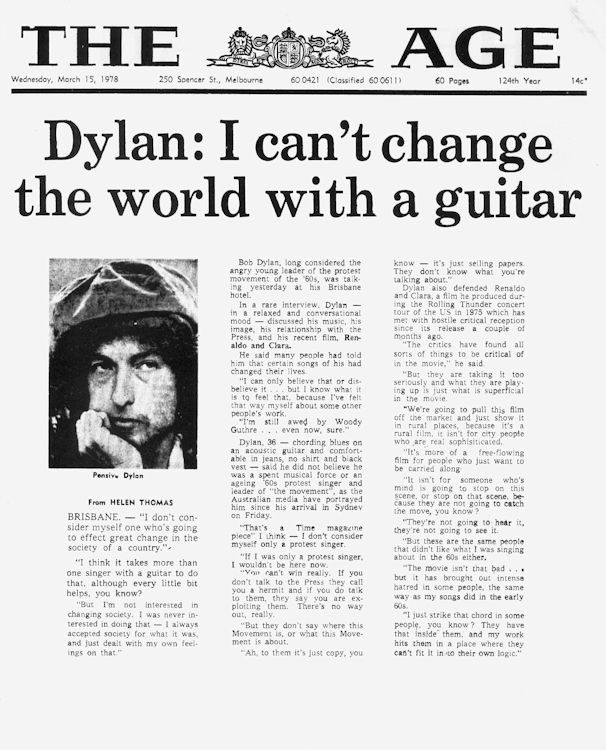 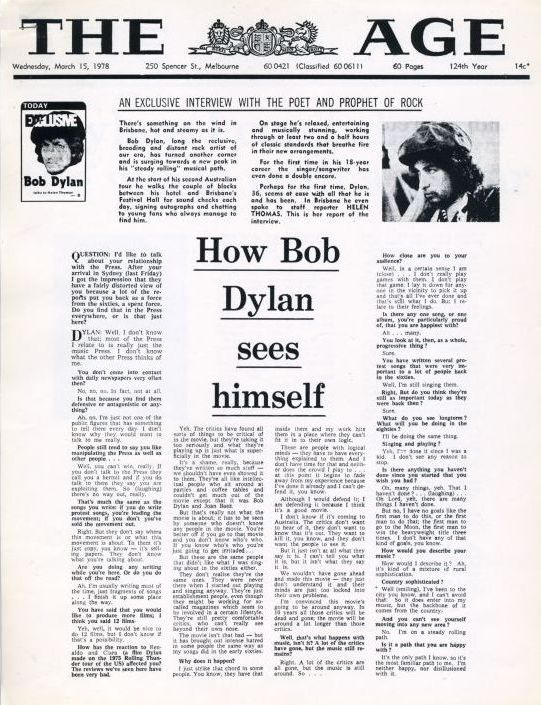