Newspaper of the Twin Cities (Minnesota). The area of Minneapols-Saint Paul (USA) is commonly known as the Twin Cities after its two largest cities, Minneapolis, the most populous city in Minnesota , and its neighbor to the east, Saint Paul, the Wisconsin state capital. 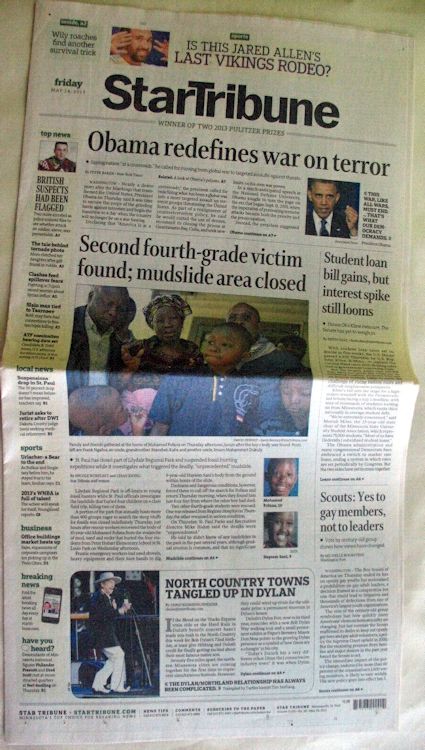 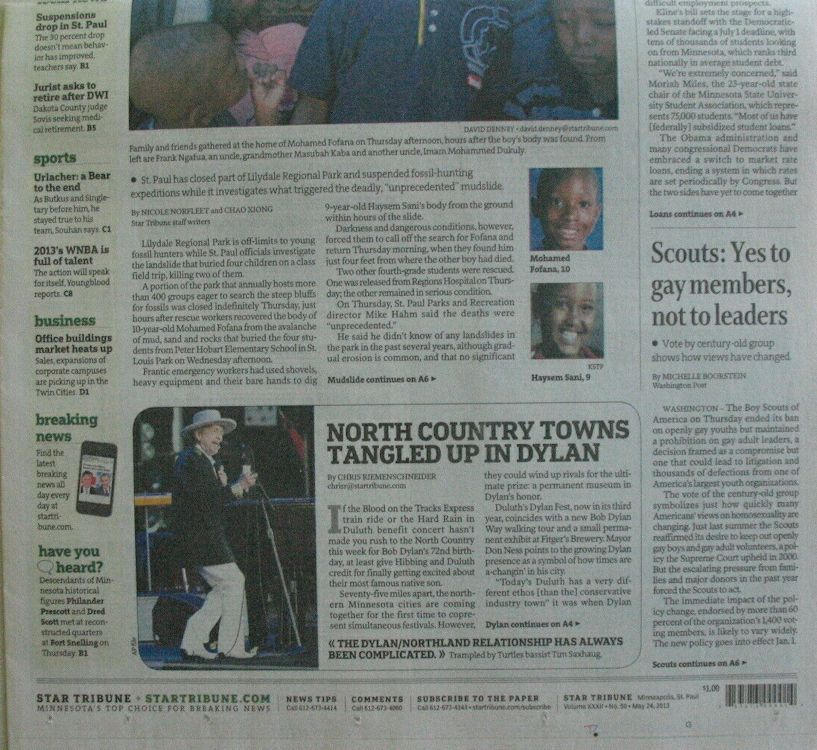