Mojo is a popular music magazine published initially by Emap, and since January 2008 by Bauer, monthly in the United Kingdom. Following the success of the magazine Q, publishers Emap were looking for a title that would cater for the burgeoning interest in classic rock music. Mojo was first published on 15 October 1993; in keeping with its classic rock aesthetic, the first issue had Bob Dylan and John Lennon as its first cover stars. 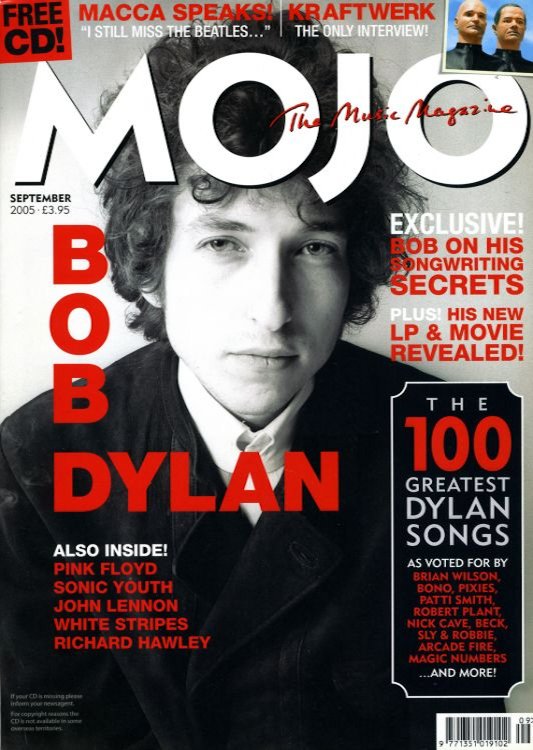 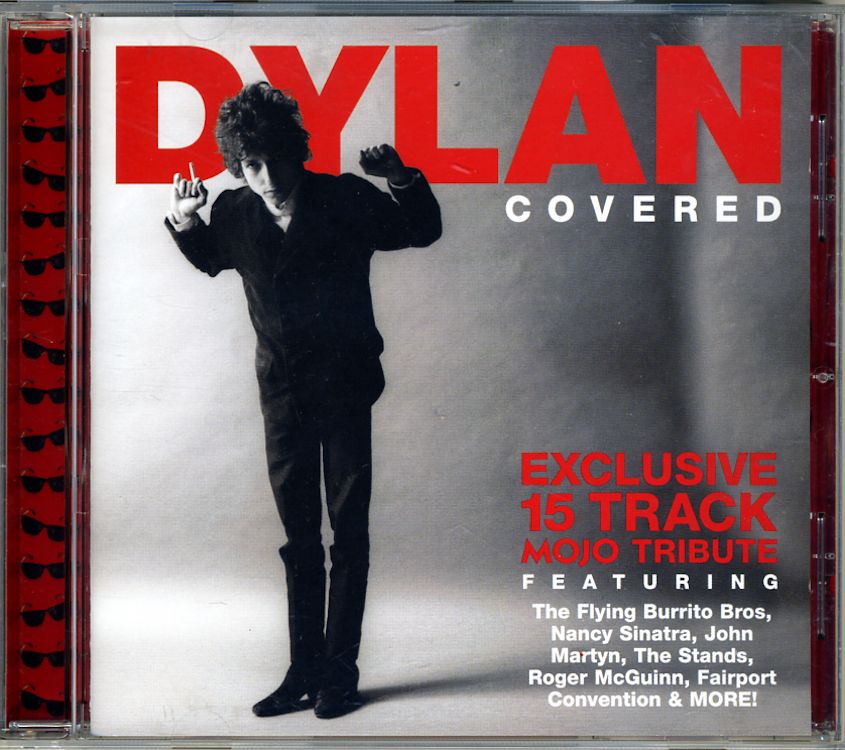 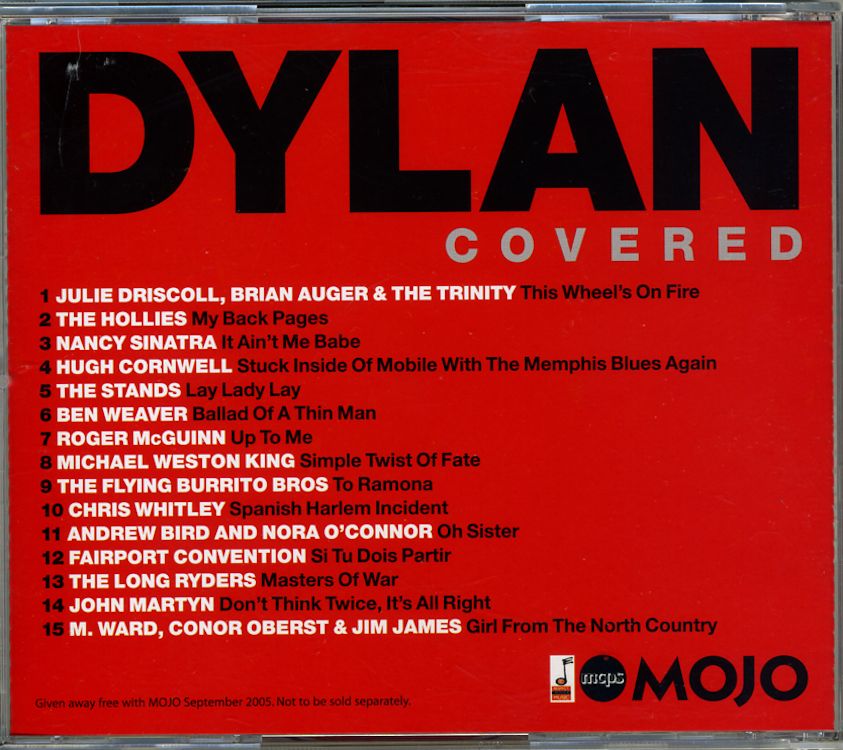 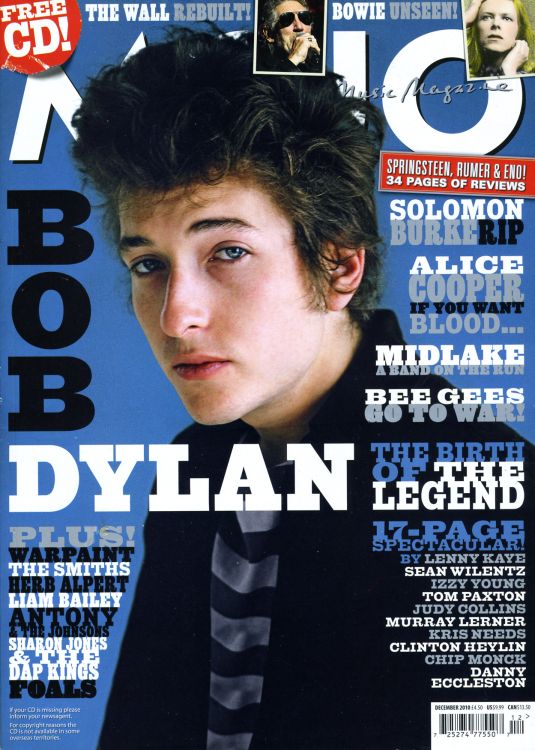 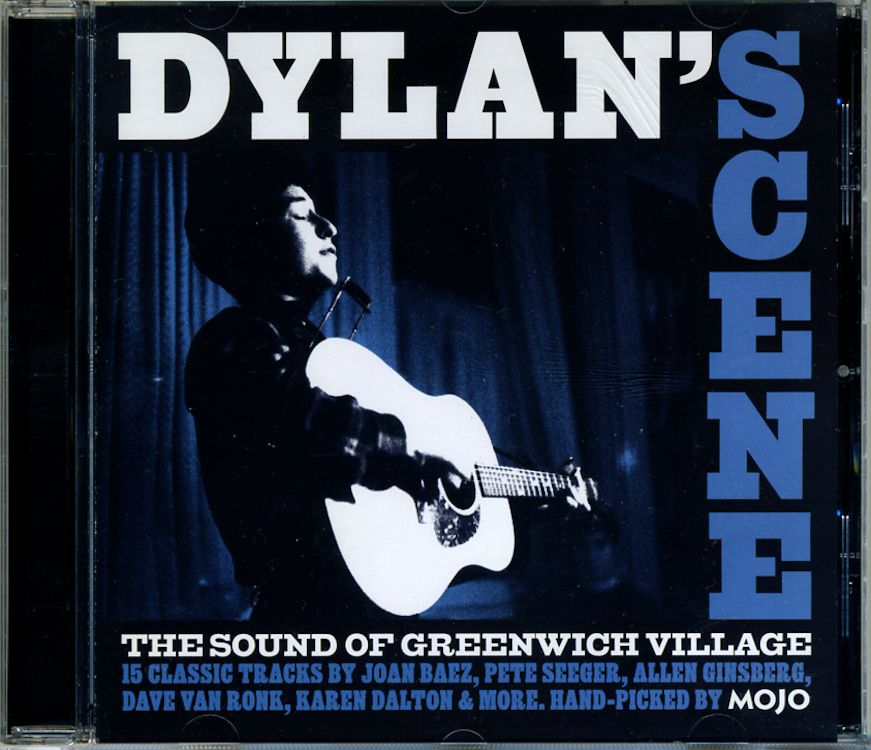 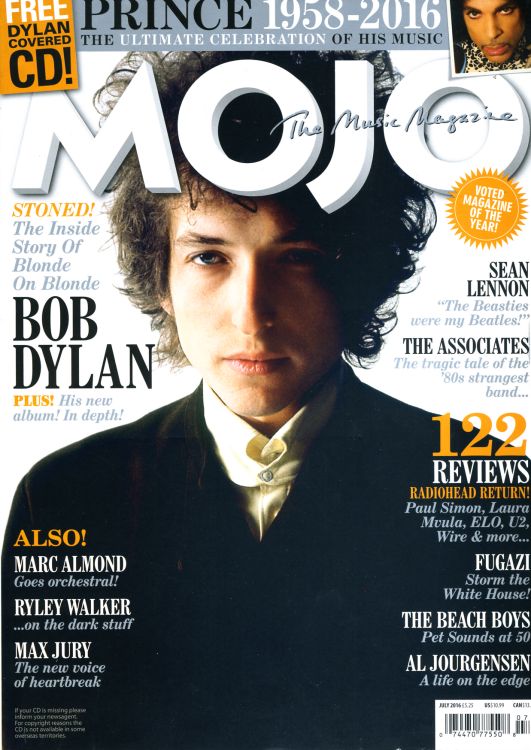 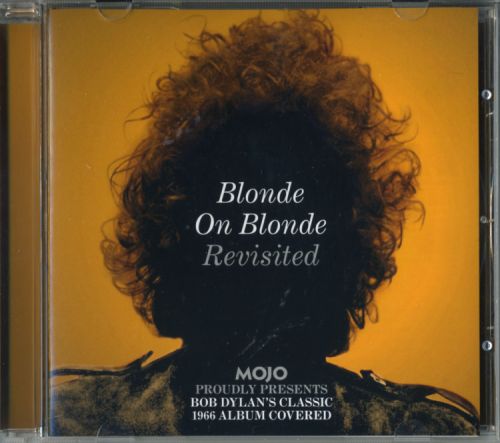 #272 July 2016, 25 pages. The CD is Blonde On Blonde Revisited, "a specially commissioned start-to-finish cover of Dylan's 1966 landmark, with interpretations by handpicked contemporary stars including Phosphorescent, Ryley Walker and more". 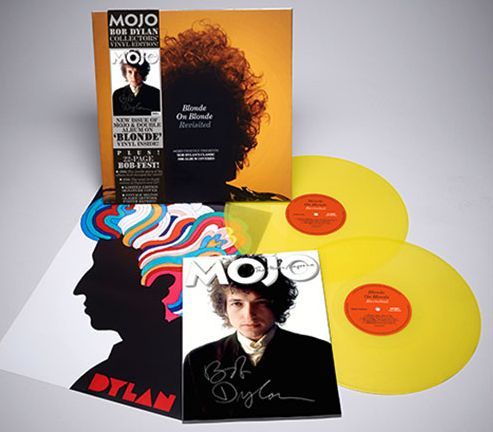 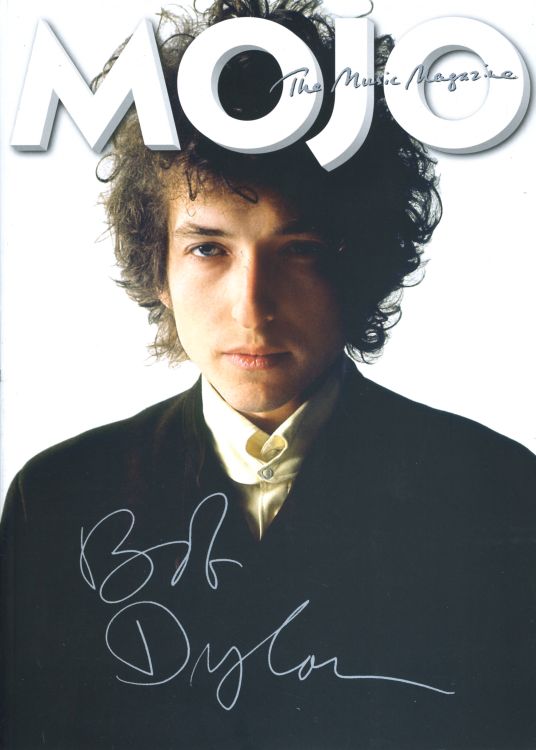 A limited run of MOJO's Blonde On Blonde Revisited comes in a deluxe, high-spec Double Vinyl Edition, including a reproduction of the Milton Glaser Bob Dylan art poster from 1966, and the magazine with a Dylan signature cover exclusive to this package. Only 3500 copies have been pressed, making this the rarest issue of MOJO ever. 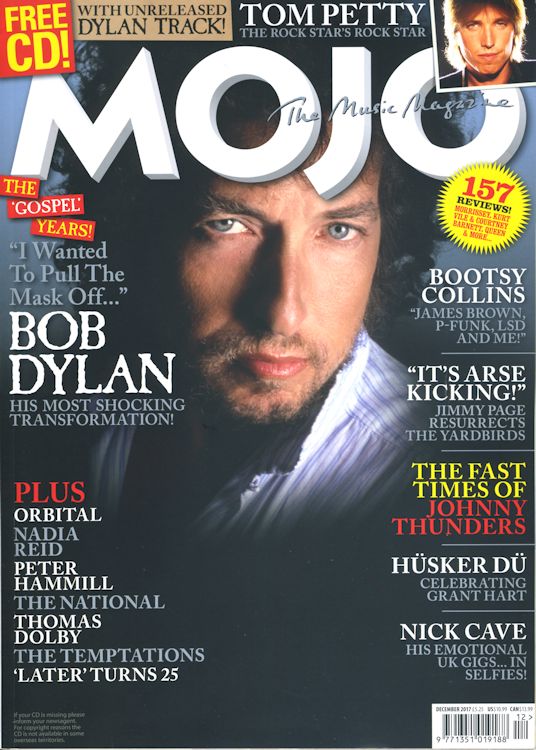 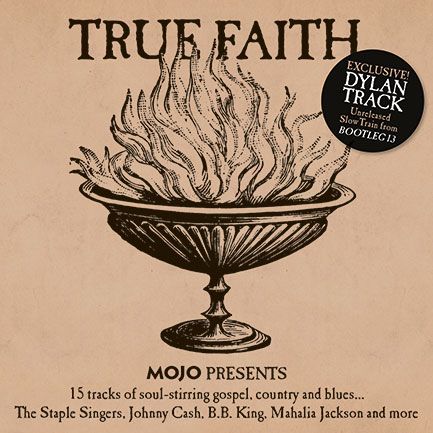 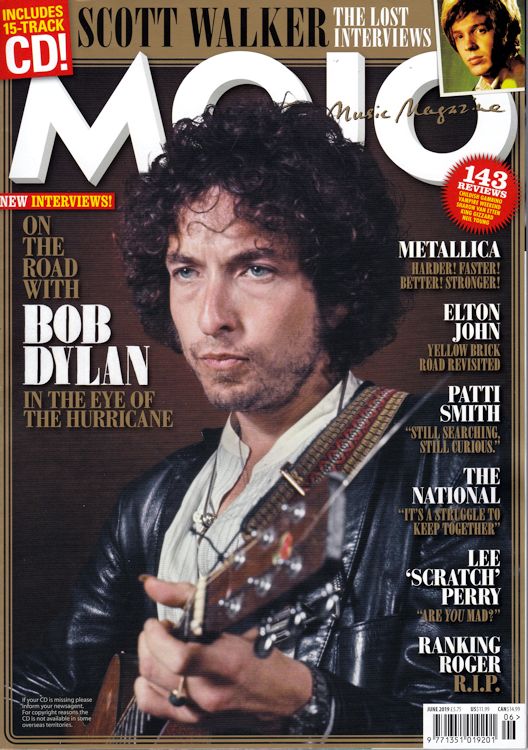 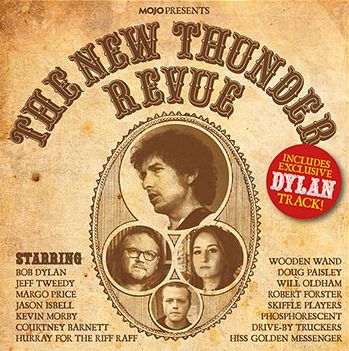 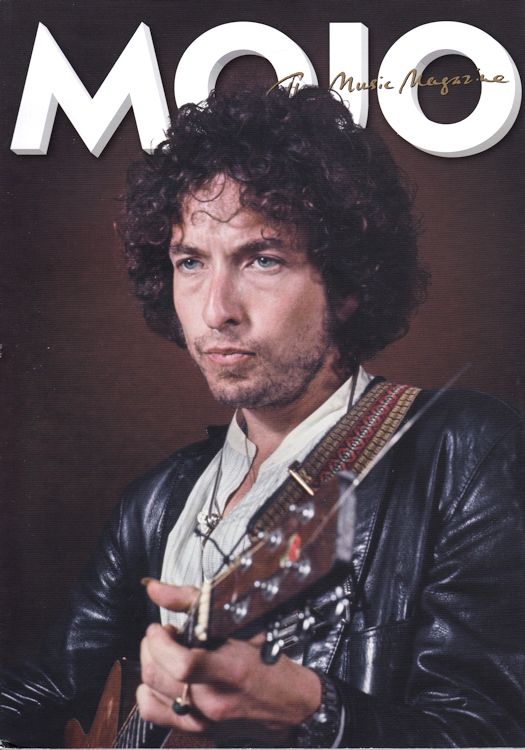 January 2020: "MOJO is thrilled to present the first of two deluxe bookazines bringing together its finest writing on Bob Dylan". 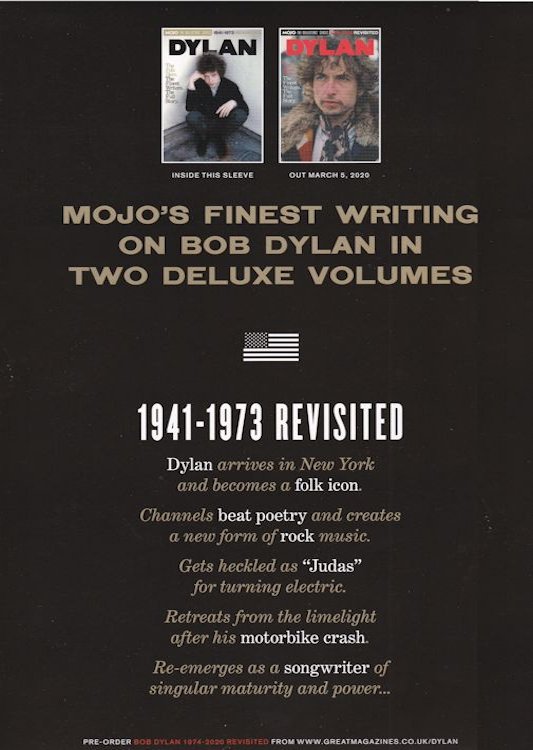 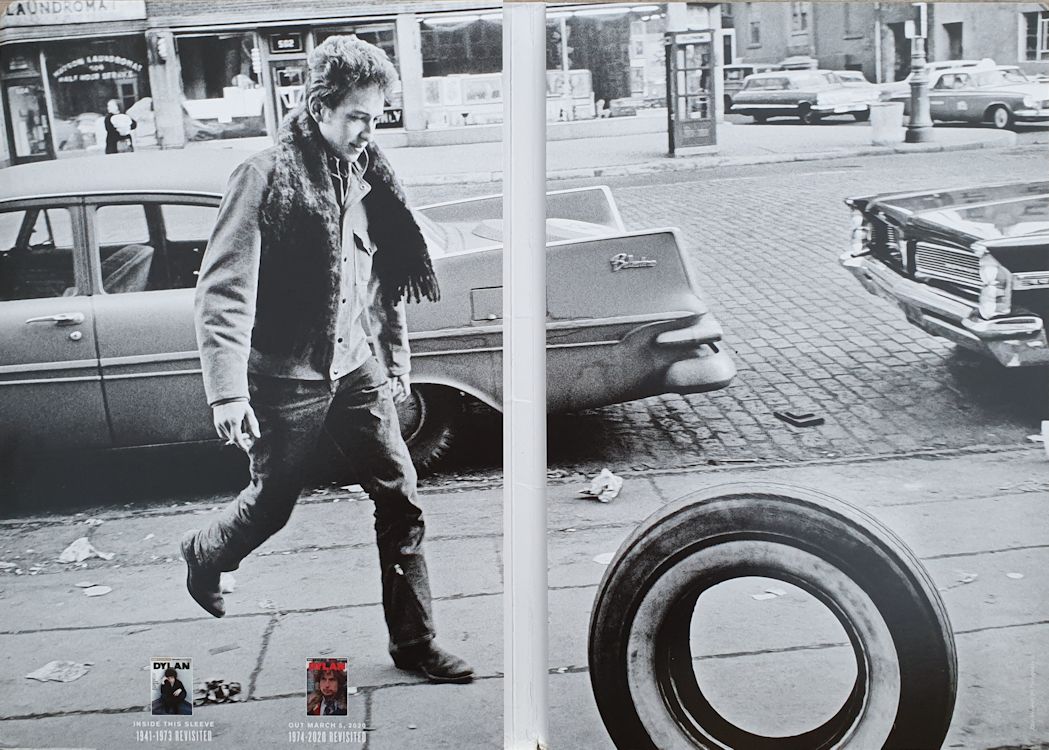 BOB DYLAN 1941-1973 REVISITED came with a cardboard sleeve (above) to house both issues. The front of the sleeve is the same as the January's first issue front cover.