LIFE was an American magazine published weekly until 1972, as an intermittent "special" until 1978, and as a monthly from 1978 to 2000. During its golden age from 1936 to 1972, LIFE was a wide-ranging weekly general interest magazine known for the quality of the photography.
After 2000, Time Inc. continued to use the LIFE brand for special and commemorative issues. LIFE returned to regularly scheduled issues when it became a weekly newspaper supplement from 2004 to 2007. The website life.com, originally one of the channels on Time Inc.'s Pathfinder service, was for a time in the late 2000s managed as a joint venture with Getty Images under the name See Your World, LLC,. On January 30, 2012, the life.com URL became a photo channel on Time.com.

Below: from the Life.com Facebook page (December 2011): "LIFE's editors are working on a special book on Bob Dylan. Which of these four covers is your favorite? Pick your favorite with the Like button."
Project #2 was choosen as front cover, and project #3 as back cover for the May 2012 magazine and the July 2012 hardcover book edition. 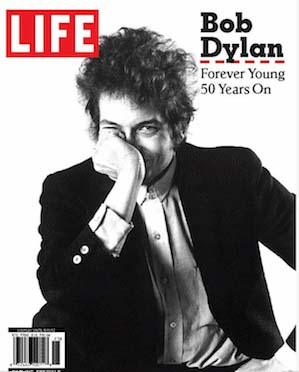 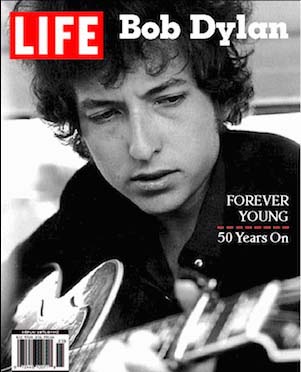 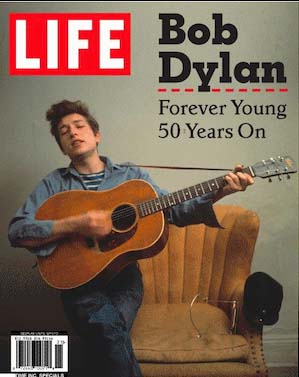 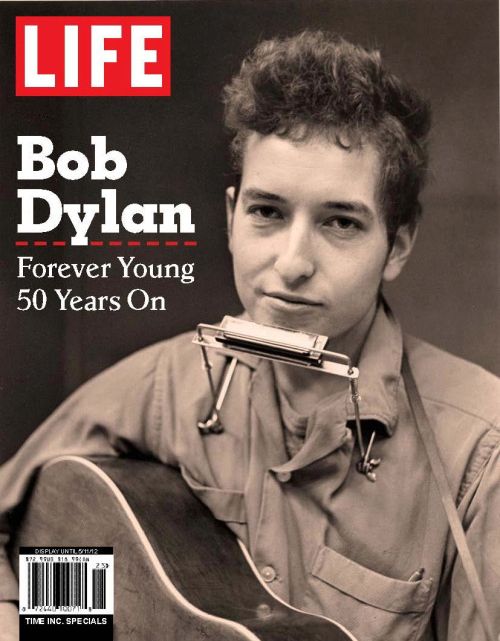