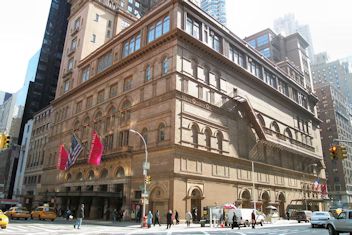 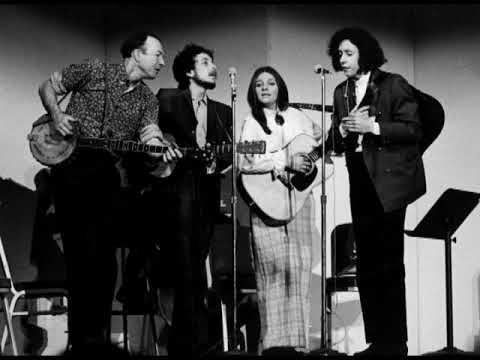 Ain't Got No Home
Dear Mrs Roosevelt
The Grand Coulee Dam
This Land Is Your Land
This Train Is Bound For Glory.