The tickets, handbills and posters of the tour can be seen here.

The two legs of the tour had two different names and programmes:

New Zealand and Australia had a 32 page programme; Japan had a specific version: 52 pages (same cover, Japanese text inside; the extra pages being mostly about Tom Petty and The Heartbreakers) 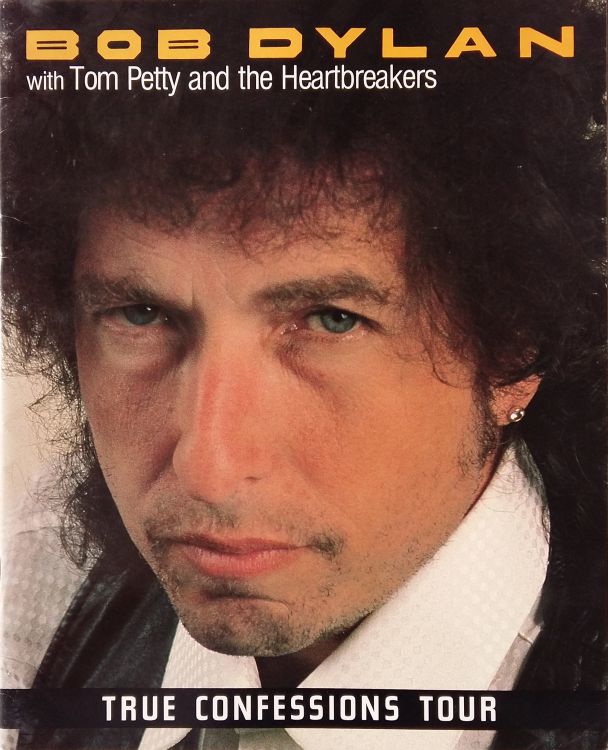 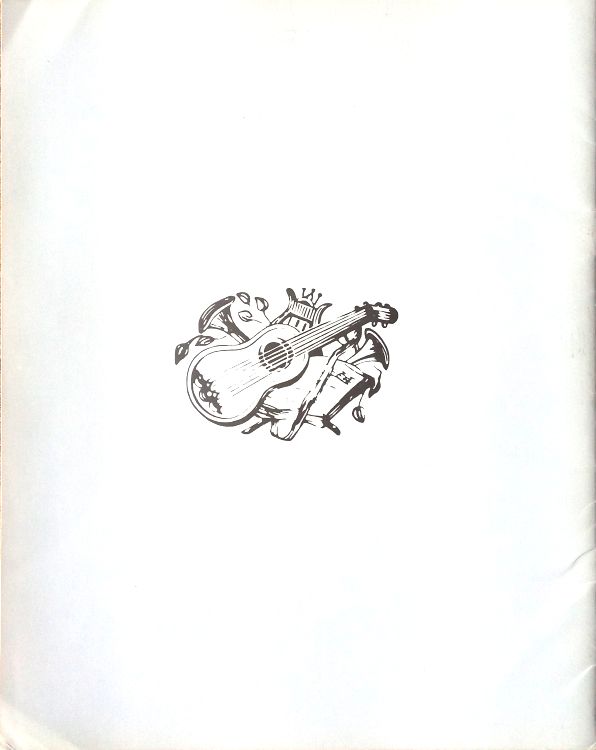 After a break, Bob Dylan and Tom Petty returned to the road in June to perform a forty-one date tour of the United States and Canada. During the tour the pair performed two concerts at the RFK Stadium in Washington, DC, three concerts at the legendary Madison Square Garden in New York City and two concerts at The Spectrum in Philadelphia. The tour came to a close on August 6 in Paso Robles, California.
The pair would tour together the following year on the TEMPLES IN FLAMES TOUR.

The US leg of the 1986 Tour had its specific 28-page programme; the name of that leg, 'ALONE + TOGETHER', is on the red stripe under 'Heartbreakers' and hardly readable: 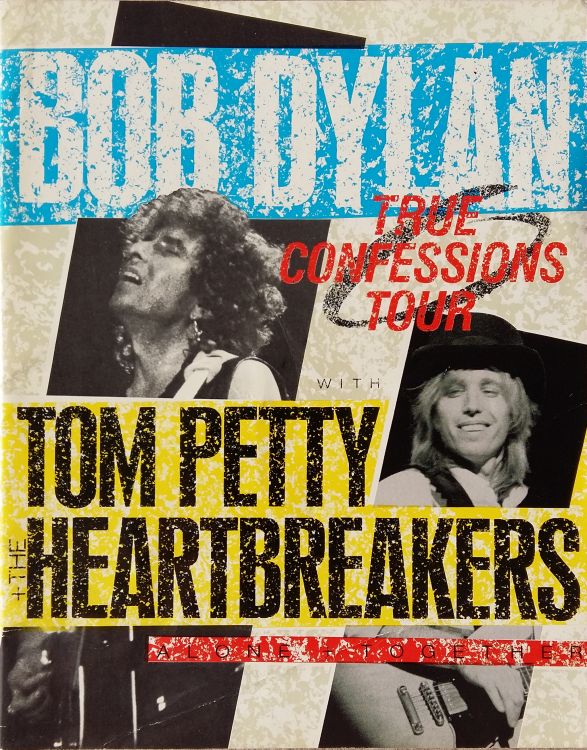 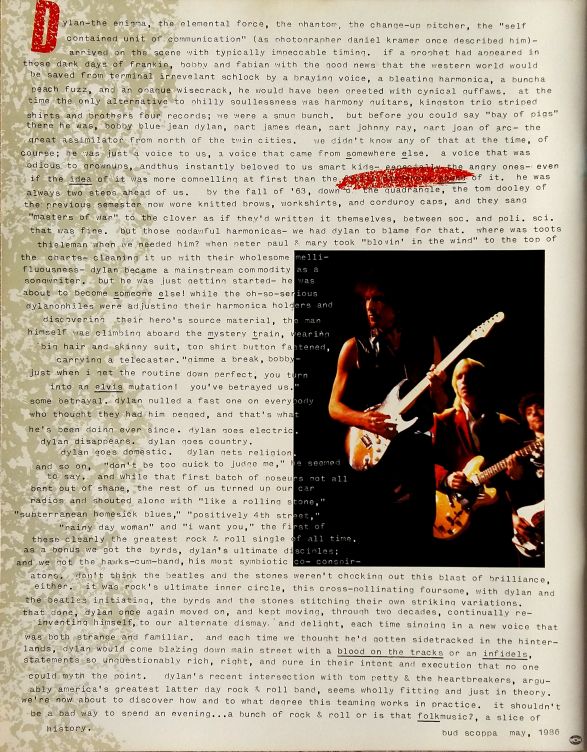